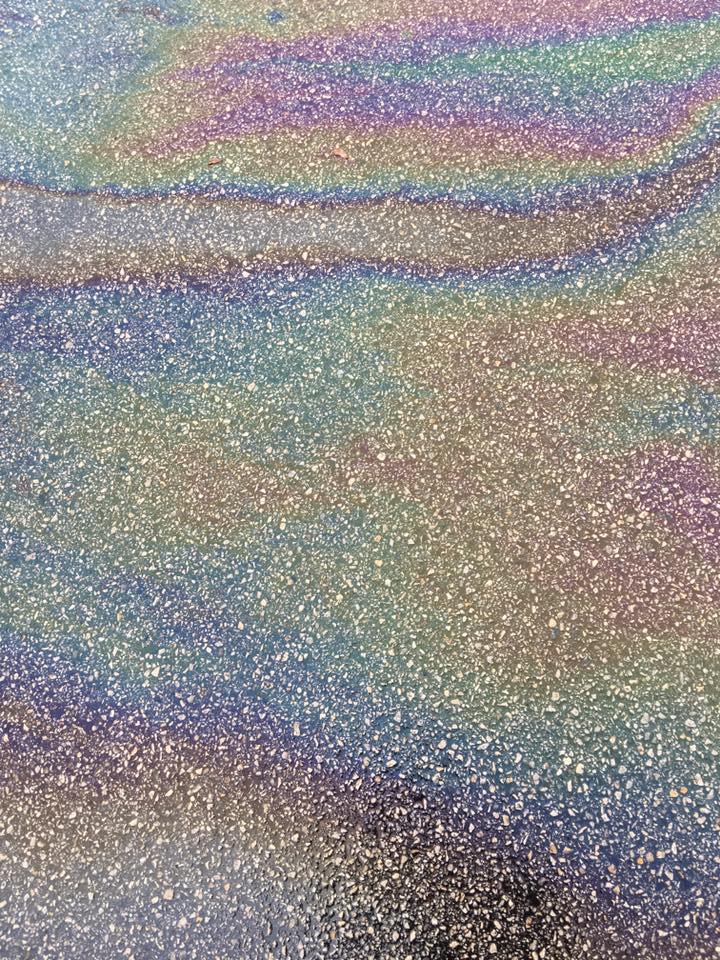 At first I wasn’t going to post about it, but then I thought, “Jen, this was KINDA a really big little moment in your life.”

If you know me, you know these 2 things:

First: I believe that all the wrong turns led me to the right place, and second, I simply <3 the Cure.

I met the Cure at LAX after the Daydream Festival!

Now let’s just say that although I really despise saying that something is my “favorite” because I’m no longer 6 years old, if I were to have a favorite band, it would be the Cure. If I had to listen to one band forever, or be stranded on an island with just one CD (Disintegration), or could listen to one song before I were to die, it would be a song/cd whathaveyou from the Cure.

That out of the way… I met Jason and Robert from the Cure this past Sunday! OMGOSH, I know, I kinda freaked. And the whole way it happened, was complete happenstance.

So we decided to hit the Daydream Festival in Pasadena this past weekend. The lineup was just waaaay better than ACL, which is happening in October in Austin TX, where I live. Tickets were procured: Josh’s favorite band the Deftones were on the bill; we all happen to really like the Pixies, and Mogwai creates such great soundscapes, it’s like poetic noise. There were other bands and artists there, but we stuck to the main stage location, kiddo was getting a bit overheated, and we had a long day ahead of us. Oh and did I mention that the Cure were headlining… so yeah.

We ordered our VIP tickets, booked a flights and made a hotel reservation. Then there was the 2 month countdown. (and wait, wait for something to happen.)

Daydream Festival was fucking FABULOUS. I was basically transported to feeling like I was 16 all over again. The Cure, their music makes me happy, sad, nostalgic, settled and contemplative, pretty much all at the same time. That sentiment I would never ever really care to share, but I feel it explains why I’m really drawn to their music.

But the reason for this post… I met them at LAX!

OK – so Sunday, we went to Chinatown before heading to the airport to make our way home. Last thing we did was throw a few coins into the wishing well area, making a wish, you never think could ever come to fruition. I decide since we don’t know how unpredictable the LA traffic might be, to get to the airport a bit earlier than we originally planned, so I order an uber 3 hours early… Here’s the thing, our first uber driver dropped the fare, so we had to reorder a new driver. Had that not happened, it would have been like a scene from that movie Sliding Doors with Gwyneth Paltrow.

Anyways, this uber ride to the airport, the AC wasn’t working, I looked a complete wreck. No makeup or hair done, I’m just hot and feeling a bit frazzled; we hop out the car and enter LAX.

HERE’S WHERE IT GETS RIDICULOUS. They were in the vehicle ahead of us and were unloading and entering the airport as well. Lizzy’s trying to get my attention, as I’m pretty much nearly plowing through the entire band, completely oblivious, in an attempt to locate the stupid ticket kiosk to print our flight tickets. Lizzy keeps saying, “Mom, Momma, Mommy- it’s them, it’s the Cure, it’s those guys you like. Pay attention mom, you’re not listening to me!” And I’m basically responding to her with a mom answer of, “Not now Lizzy, I’m trying to figure out where to print these flipping tickets so your dad with shut up about not having printed tickets…” Because, yeah, Josh likes having printed tickets as a backup… So she says in her most annoyed teenager voice, “Mom, your boyfriend is here, he’s right THERE.“ She grabs my arm, now I’m processing everything in super slow motion like I’m just all of a sudden in a vortex of whaaaaaaat? BLINK BLINK BLINK. OH SHIT, they’re headed up the stairs? Fuuuuuuuuuck…. screw printing tickets we need to get to TSA upstairs, I missed my chance…. what the fuck am I gonna do now?

So we get up the stairs, and in line for TSA pre-check. They’re in a different line, but just across from us. I forget my water bottle has water in it, I pull it from the table before the conveyor, dump the water, and I’m watching all these men clad in black snake though the other line, inching away from me…

I think to myself, “Well, I really shouldn’t bother them, they played a show last night, clearly they must be tired and are happily ready to get home. Just admire them from afar. It’s not a big deal. You’re sharing space with them, that’s enough.”

“IT’S NEVER ENOUGH…” that’s what I heard, Robert’s voice singing in my head…

Josh is like, “Get through the line, take my phone, better camera, GO NOW, you’re missing the opportunity.” I freeze. I stop. I blink. My bag gets flagged at TSA and now what am I to do? I sigh, My bag is pulled, hubs is like, “Oh yeah that’s my bag… Jen GO NOW!” He’s nearly shoving me away.

Side note- I bet it was the Lotus flower seed cake in my bag from Chinatown that set off the TSA sensor. That would make the most sense.

I’m all a flutter. I stop and am just fucking excited to have the chance to chat with Jason, the drummer. He was super sweet and kind, just totally a nice guy and down to Earth. I rattled on about the kiddo and her taking drum lessons, and that the show was great, and having her experience such an amazing concert was good for her. We snap a photo with him. All good. Thumbs up.

DIRECTLY BEHIND US is the the rest of the band, I thank Jason again, smile and excuse myself as I make my approach to Robert. (Simon and Roger had their backs to me)… but there’s Robert… and he know’s I’m really trying to hold my shit together.

I smile, I ask If I could take a photo with him, please? HIS RESPONSE WAS PRICELESS… I just wish I had recorded it, because I would have made it my ring tone forever. He’s brilliant. He smiles, I laugh and my response, which I’m sure he wasn’t expecting… I think we both may have thought we were getting pranked? Who knows? We have a bit of a chat… just wasn’t ready for it… ABSOLUTELY NOT READY AT ALL FOR IT!! But I laughed, he laughed, and the exchange between us is a memory I will have until I’m very old and forgetful…

NOTE TO SELF: I SHOULD HAVE INVITED THEM FOR TACOS AT THE HOUSE WHILE THEY’RE IN AUSTIN in OCTOBER… so if anyone happens to read this, Robert, Simon, Jason, Roger, Reeves… tacos, dinner, my house. Vegetarian, beef, chicken whatever, just say the word. I would ABSOLUTELY love to be having you for dinner tonight!

Back to Robert, while I was rattling on about how thankful I was that they put the show together, and how great it was… I of course babbled a lot. But honestly, I was thinking, “God, this has got to be super weird for him, I bet he has to deal with people just like me all the time, yet here he is, giving me a moment of their time, when clearly, they need to be heading off.” So I say thanks, snap a quick photo with him and I bumble off like a drunk honey bee.

As I’m trailing away, I overhear, “She scored points,” and I hear them chuckling and chatting amongst themselves… and I’m just beaming and have this cheesy perma-grin that reminds me of dropping acid… and my cheeks hurt; but my heart is so happy.

And Robert, I promise you, next time I’ll be better prepared for a less chaotic chat with you. Maybe I’ll ask you something smart like, “What book are you currently reading?” And to Jason, I’d love to chat more, maybe see if you have any tips for LP or recommendations for drummers for her to look into, for inspiration and technique and rudiments. And next go around, hopefully Simon, Roger and Reeves can get in the photo… I’m kinda wanting one of us all together, something reminiscent of an awkward family photo.

PS – big ups to the kiddo, she was secretly on the lookout the entire weekend hoping to help facilitate a chance meeting for me. She’s just fucking magical! And a special thank you to the boy, he knows me so well, and made one of my biggest wishes come true. I seriously am just so fortunate, and loved. <3 <3